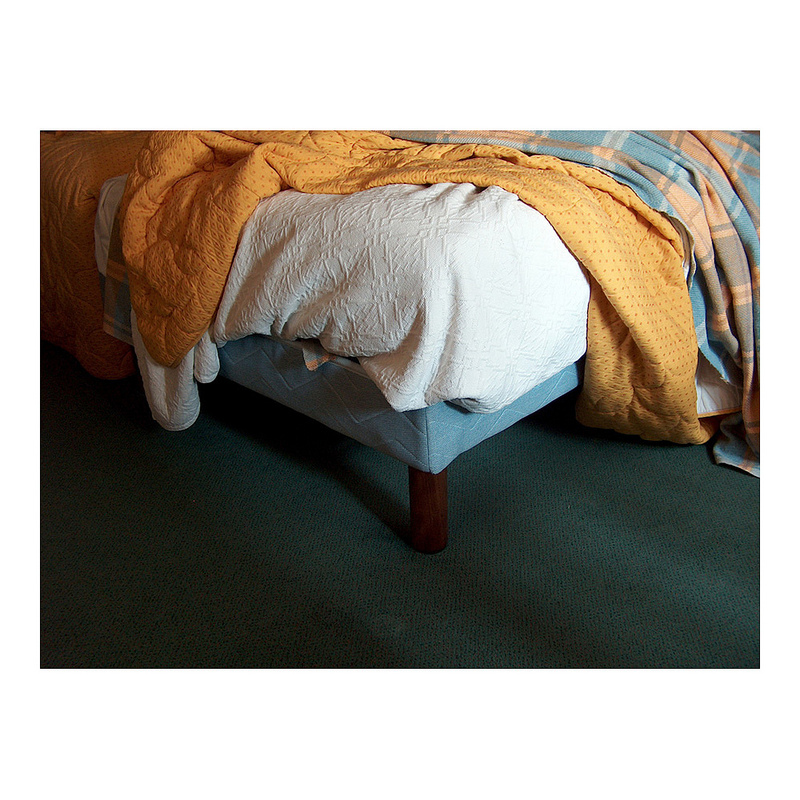 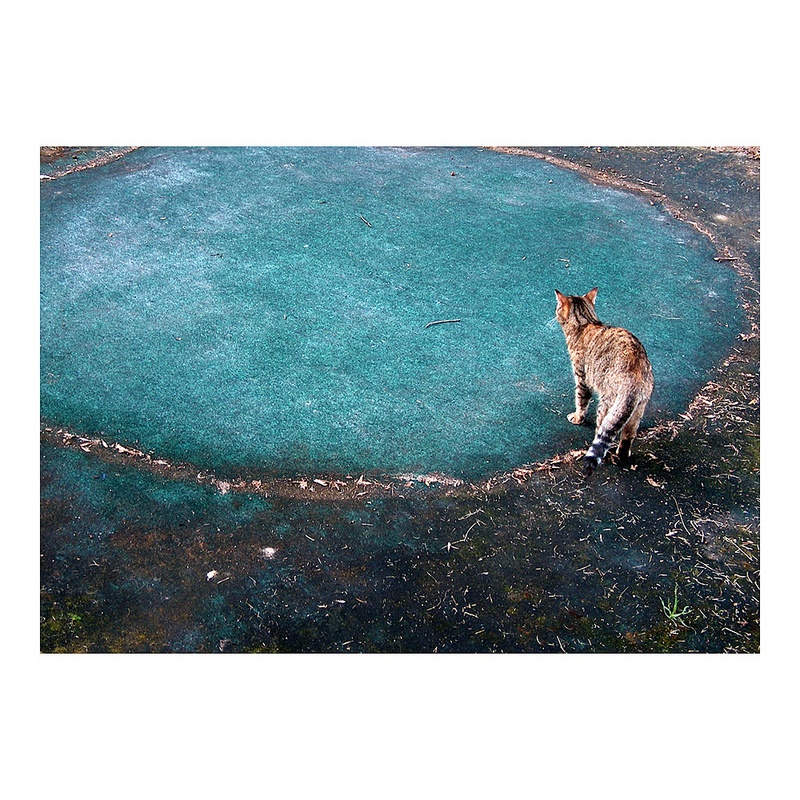 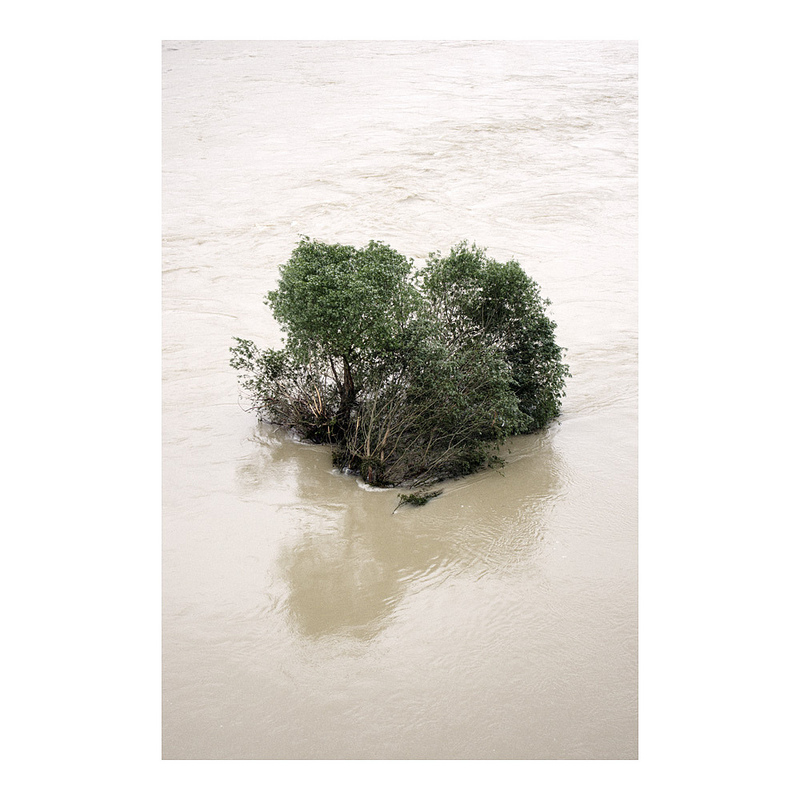 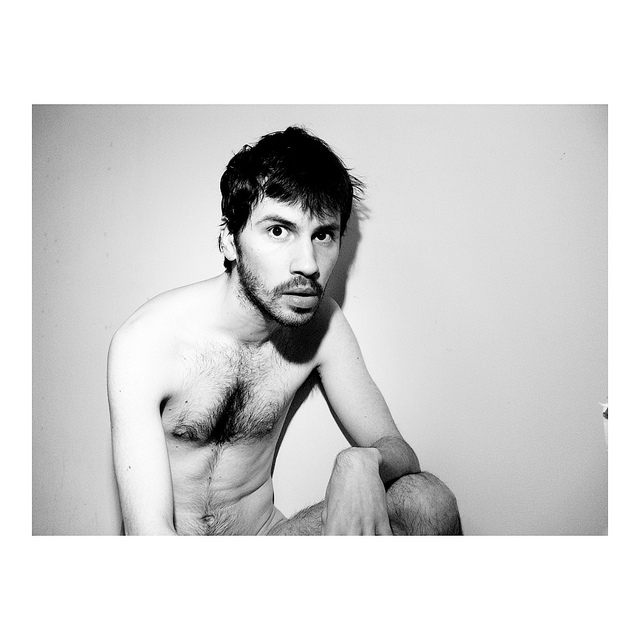 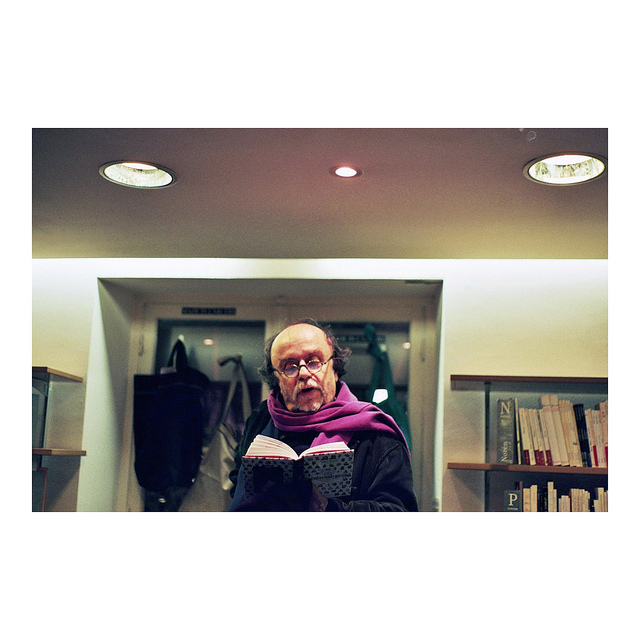 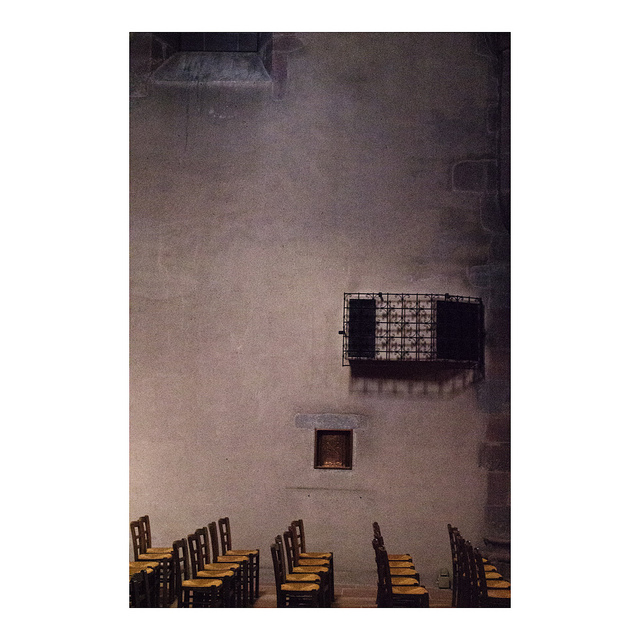 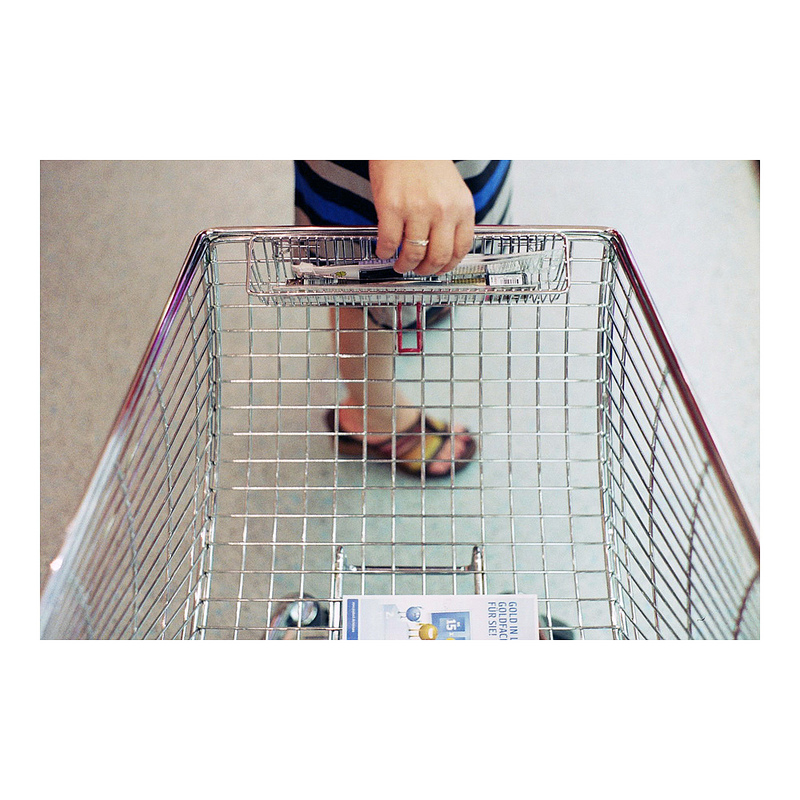 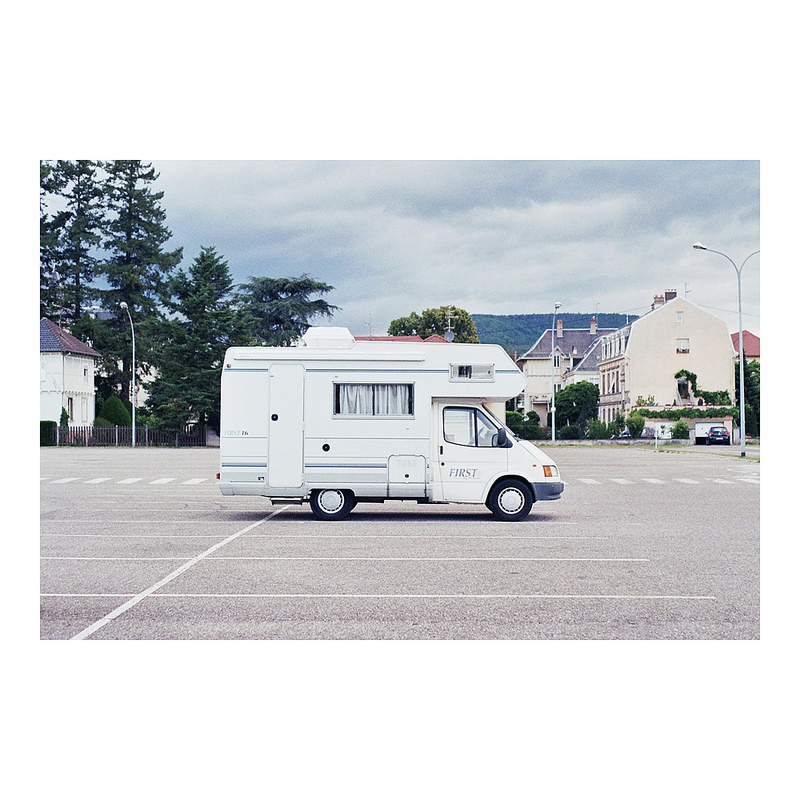 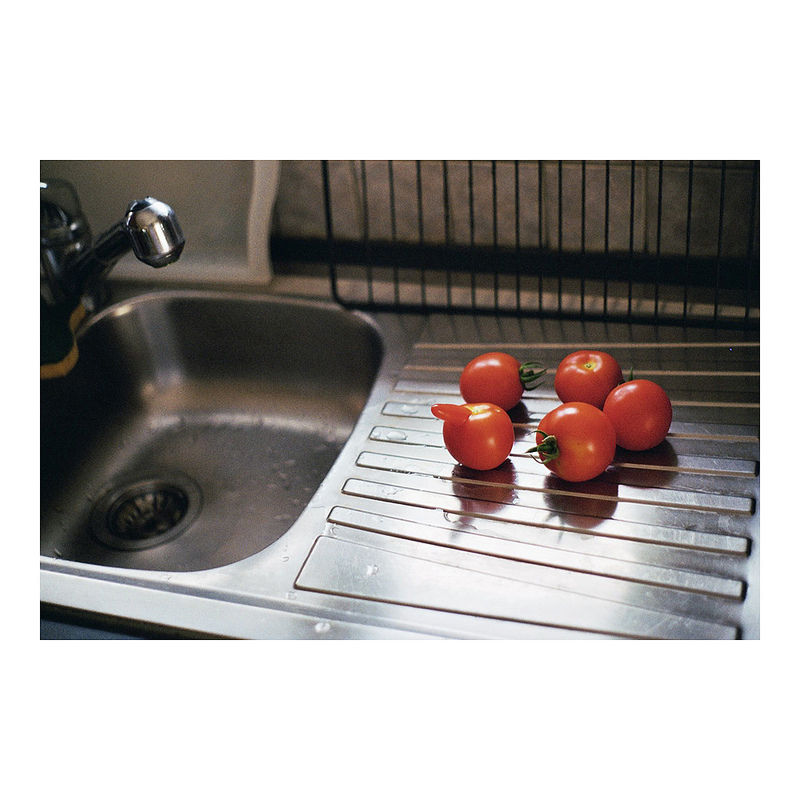 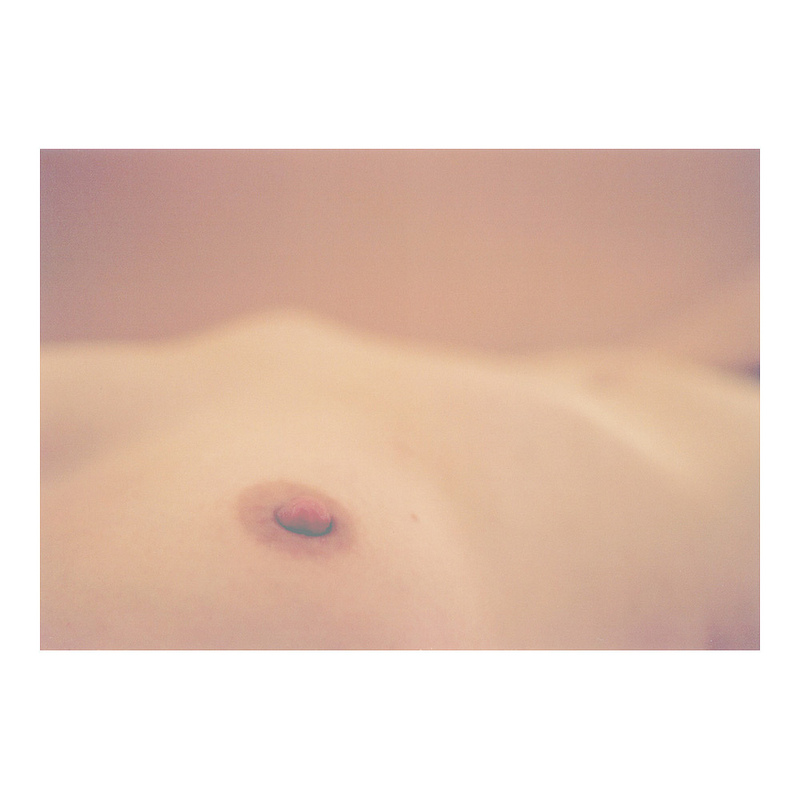 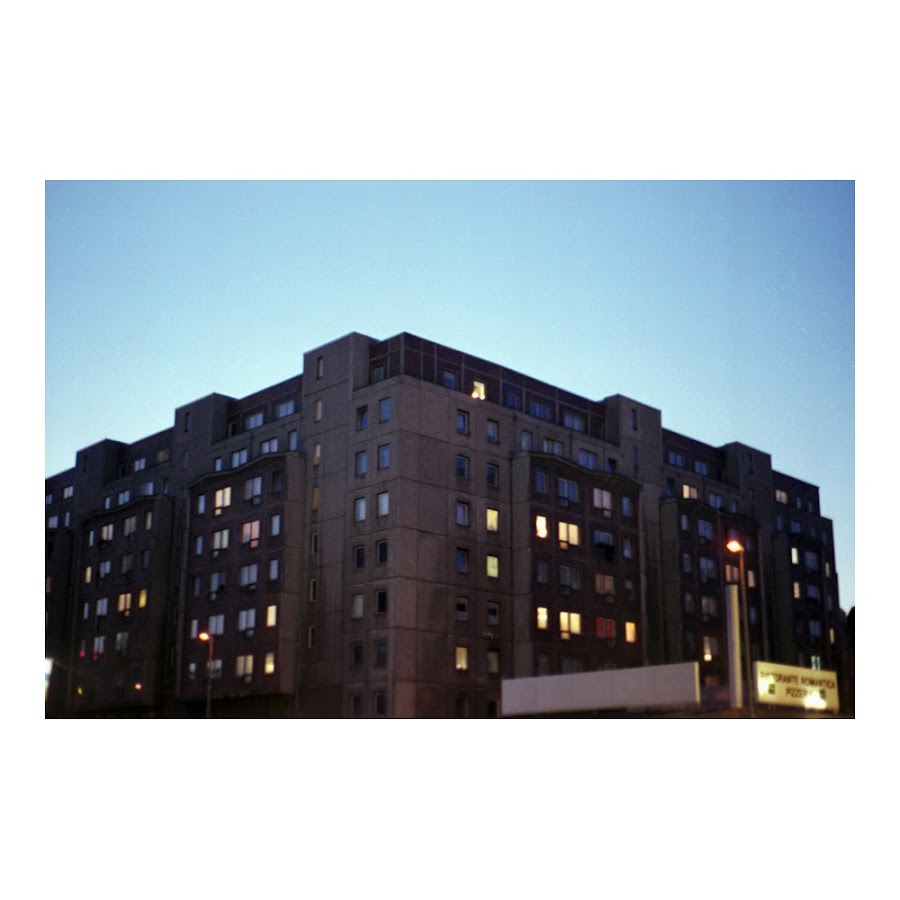 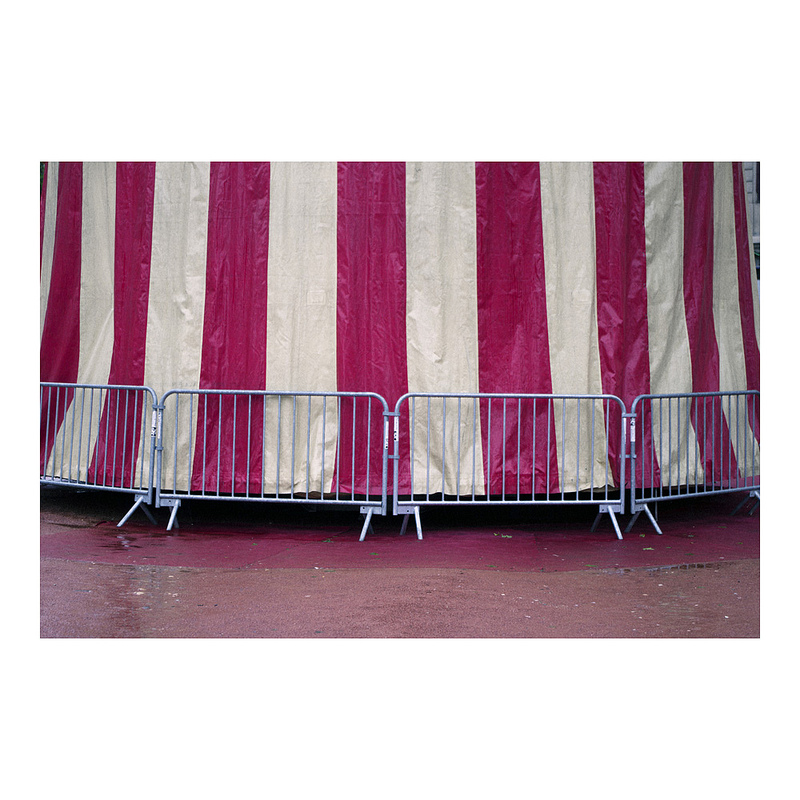 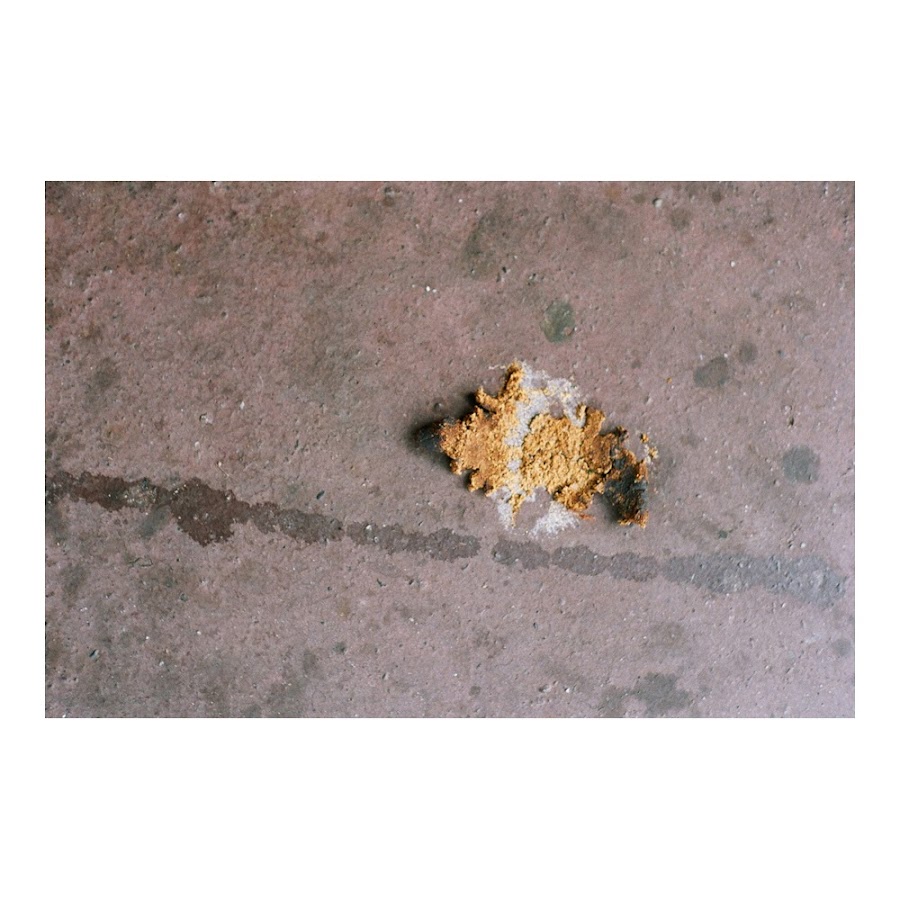 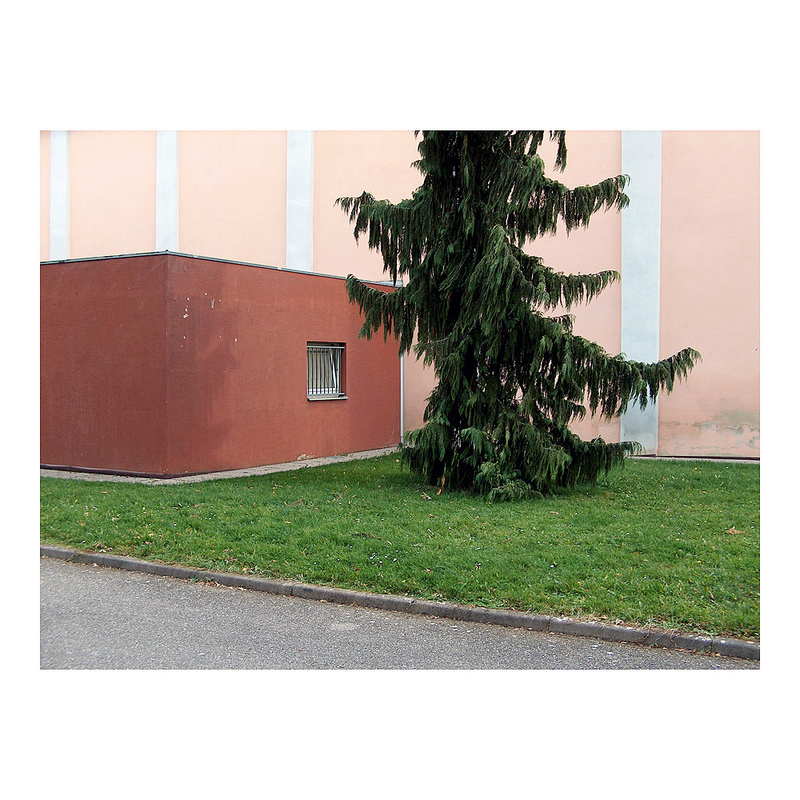 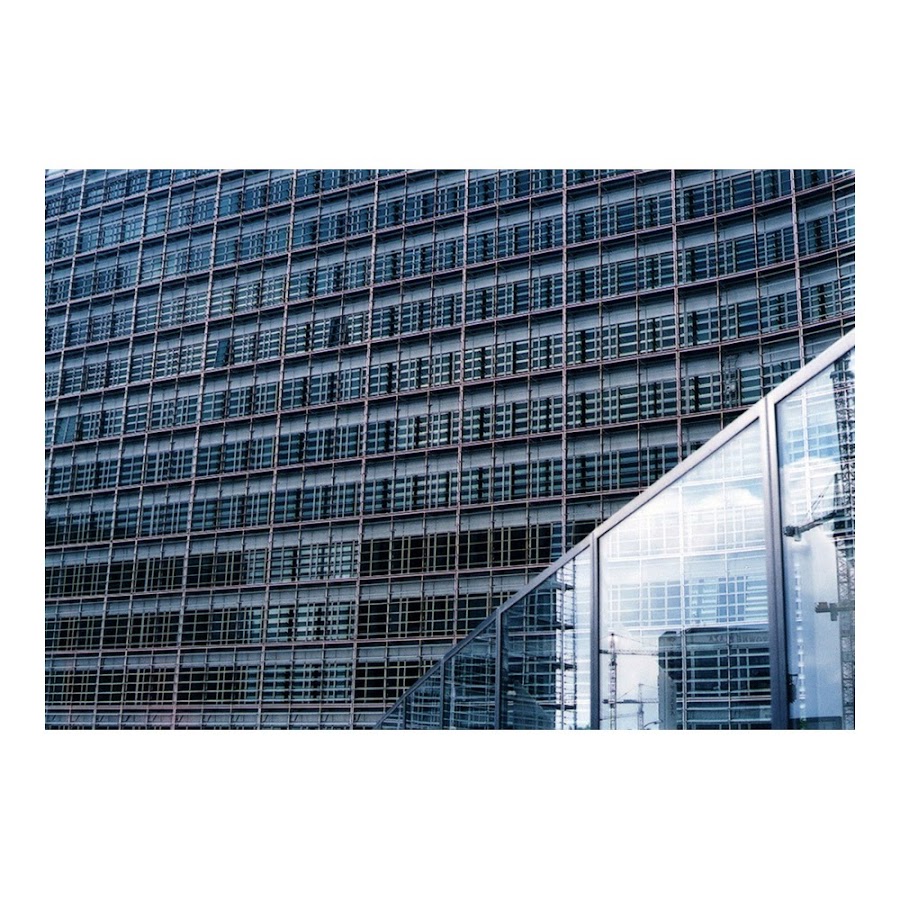 Where are you from/based now?

I am from Paris, France but right now I live in Guebwiller, Alsace, which is on France's eastern border, near Basel, Switzerland.


What is your background in Photography? What got you started?


I like to compare the optical diaphragm to the anatomical one. So photographing is like putting a second diaphragm between the world and oneself. It’s like finding a new way to breathe, to interact with the world, to learn to tame its violence, and to learn to accept its beauty. Carrying a camera dares you to start acting like an artist. So maybe this is the most personal reason why I started photographing.

No one really cares what kind of pen the poet uses. I have a bunch of cameras — and a few pens.


What are your feelings on Film Vs Digital?

I shoot both. But I prefer how shooting film divides the photographic process into different areas: there is a time for shooting and a time for editing and print-making. It takes a lot of self-discipline to keep a similar pace with a digital camera that instantly displays the picture on the screen. Film also implies a kind of economy of scarcity: I only have room for 36 pictures and I do not want to reload all the time; therefore I must carefully choose what to shoot. Digital is more a kind of post-scarcity economy: I can shoot hundreds of pictures a minute which is perfect for trying new things; as long as I am able to face my unrestricted mediocrity...


Do you have a creative process? Are your shots planned or spontaneous?

I rarely stage a photograph. Often, everything is already there, waiting to be seen. This is why there are certain places I visit only for the purpose of taking photographs. This is why anywhere I have to go I always carry a camera — just in case.


Who or what inspires you?
Geometry, endless melodies, borders and subways, buildings, trees, Beethoven, Bukowski, Araki and the Virgin Mary.

I am always inspired by photographers I discovered on Flickr in the group that I started entitled “Le Poète Borgne” (The One-Eyed Poet) from which I collect the best pictures on this Tumblr blog. I wish I could name them all. However, I would like to personally thank Raul Altosaar who helped me in translating my answers in English.

I'm collecting photos of architecture for a solo show in September.