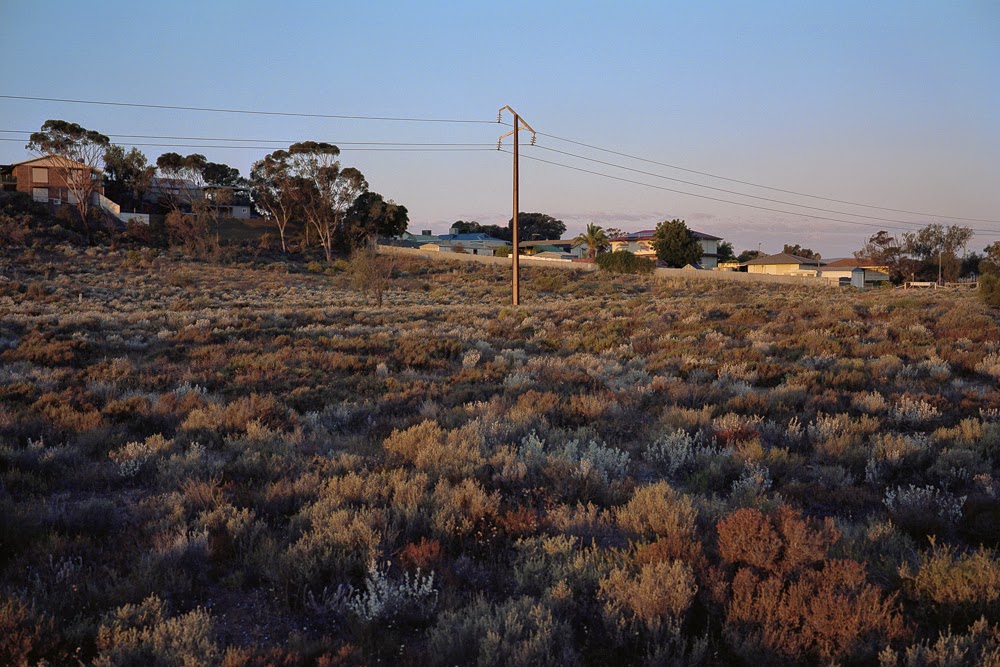 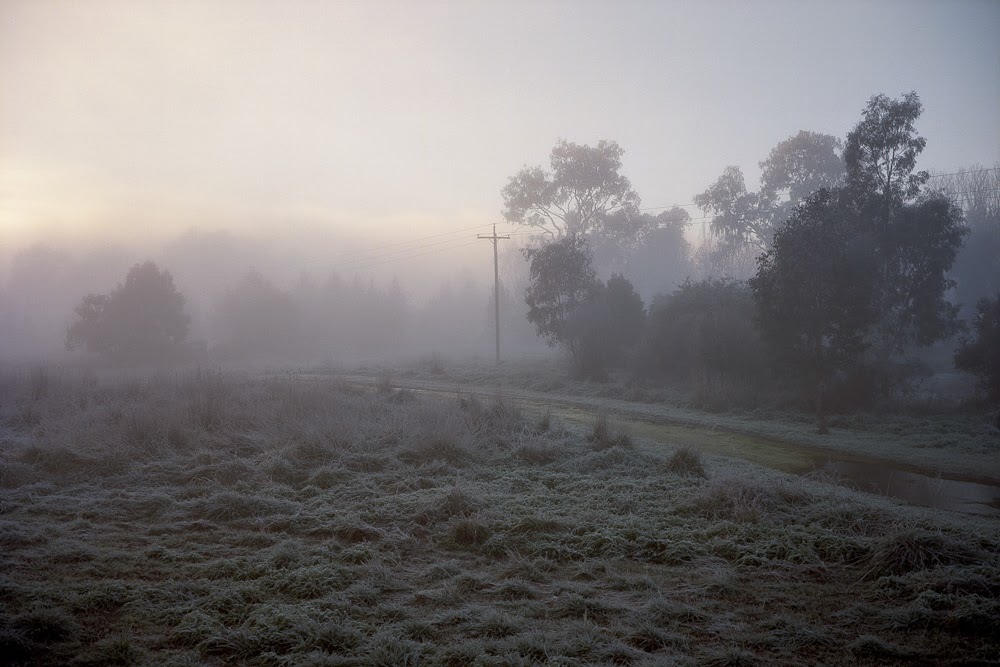 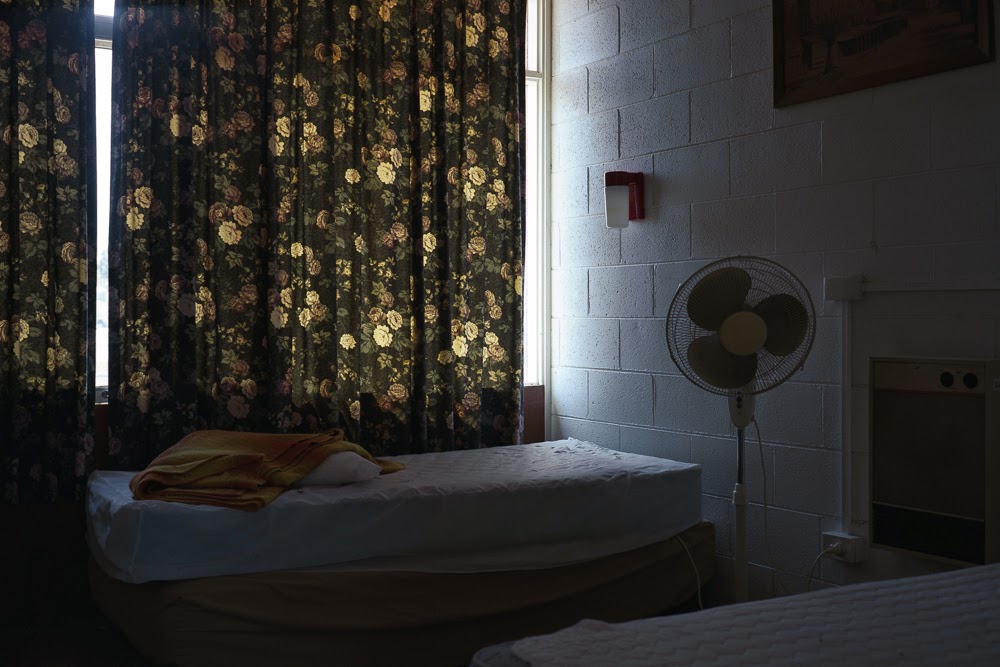 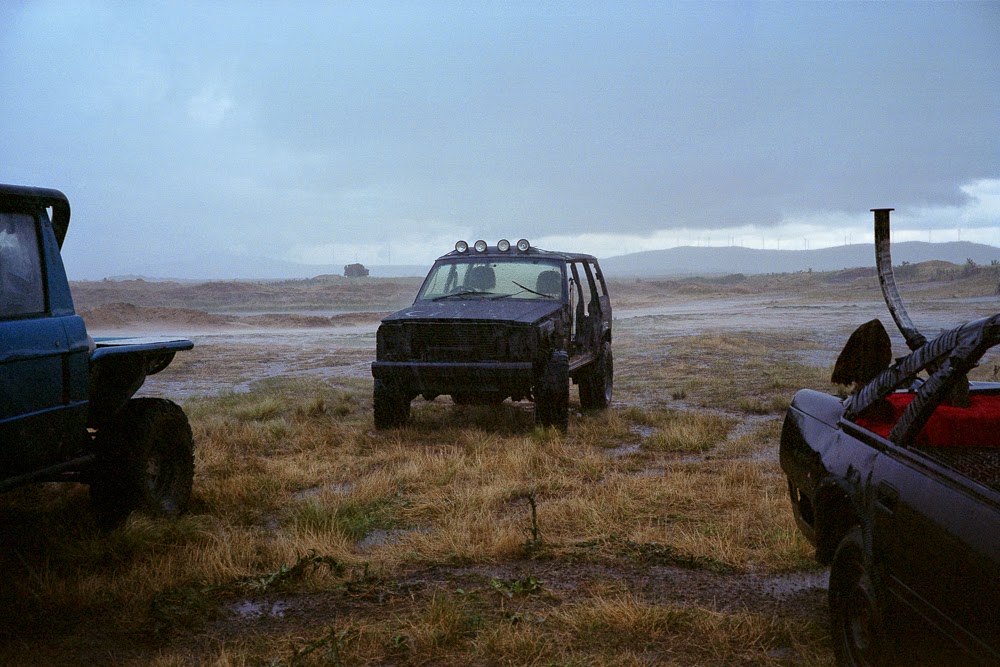 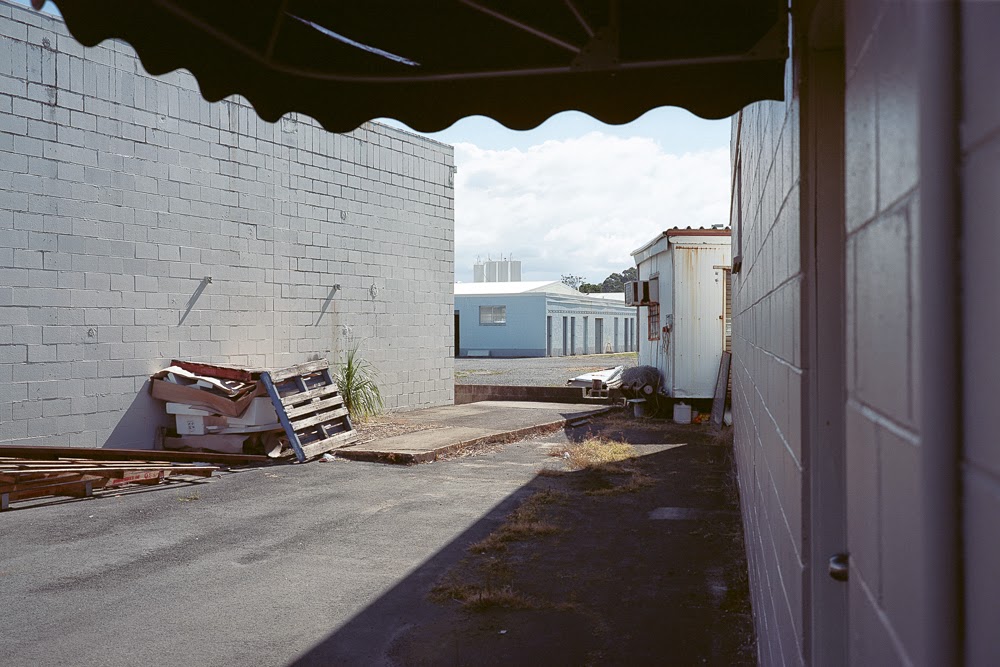 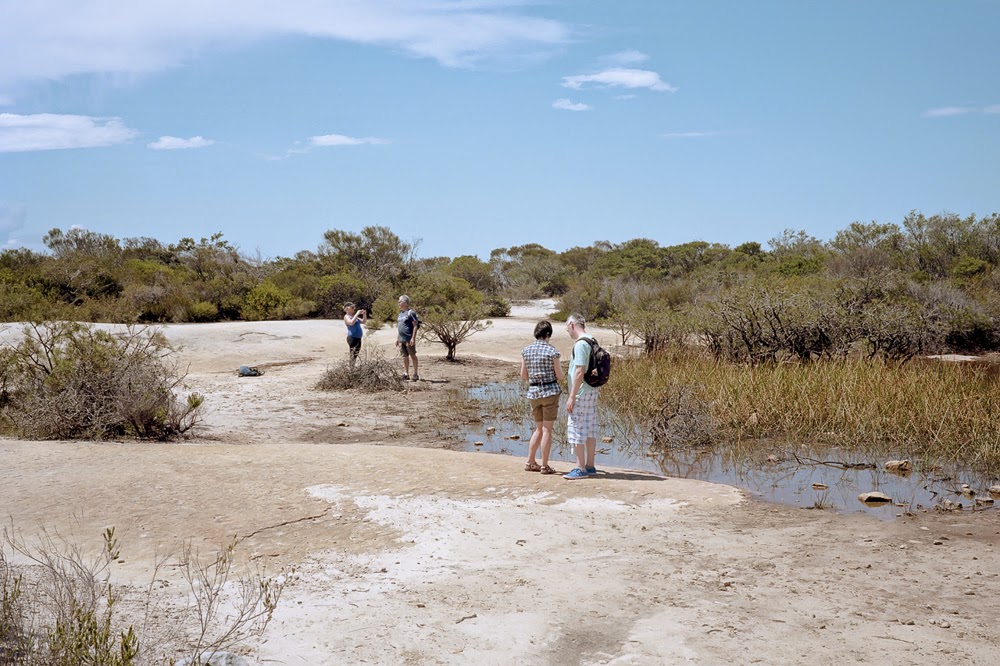 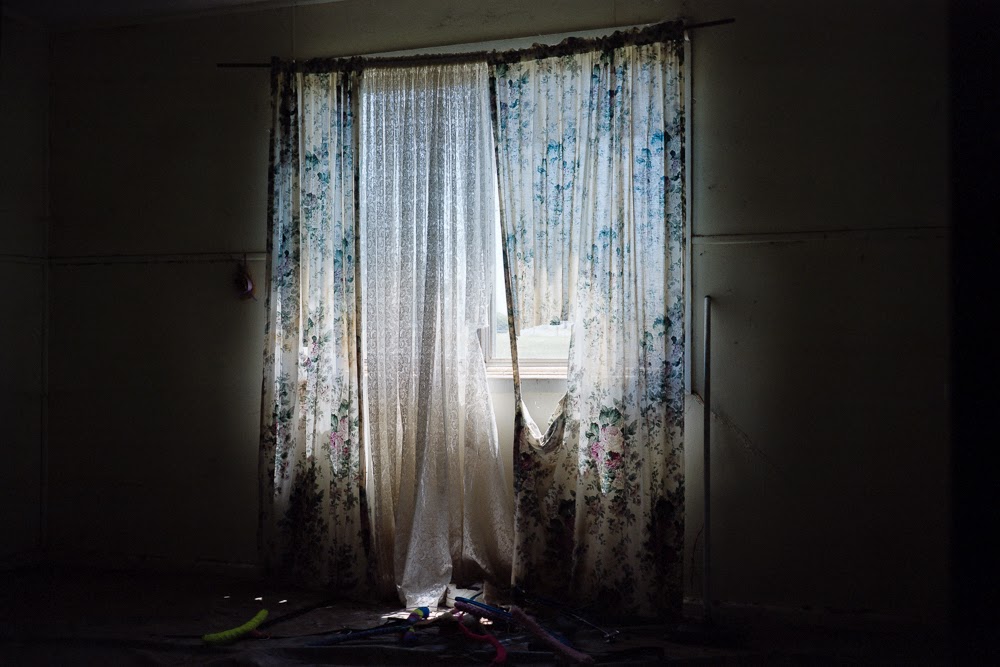 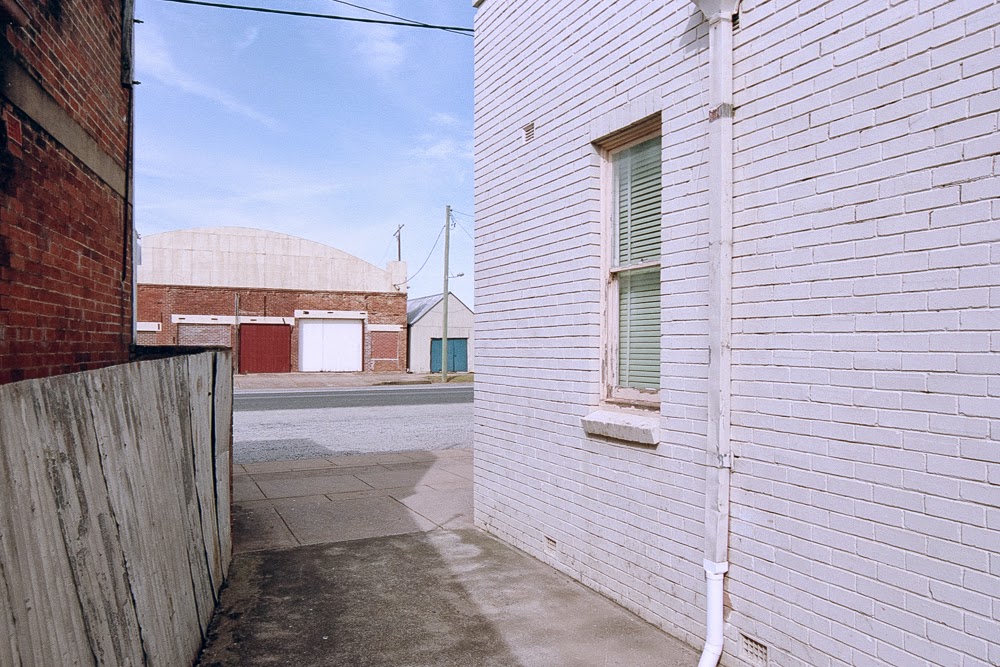 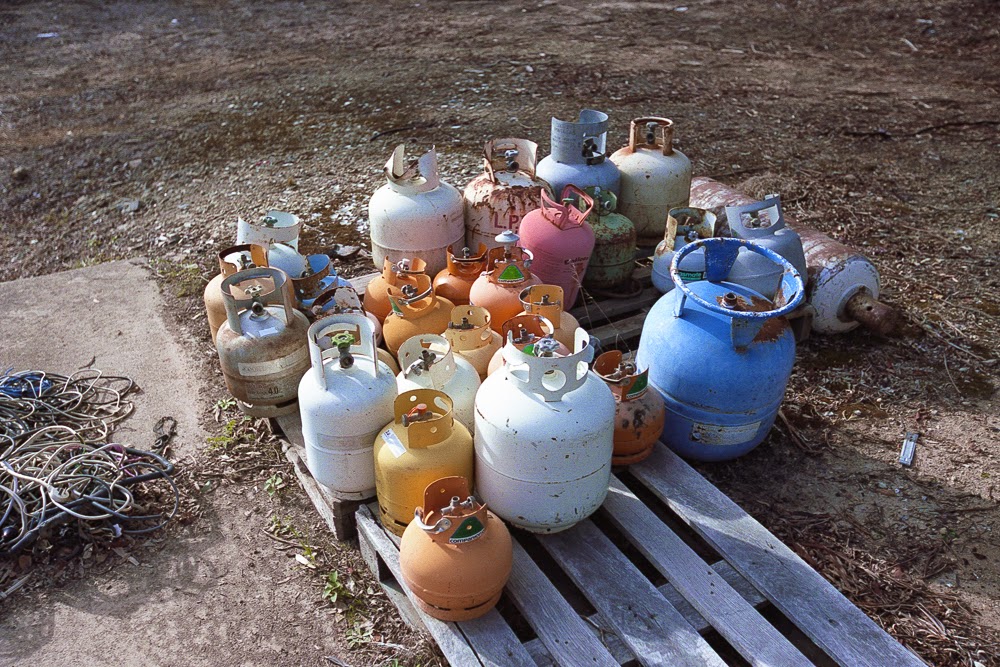 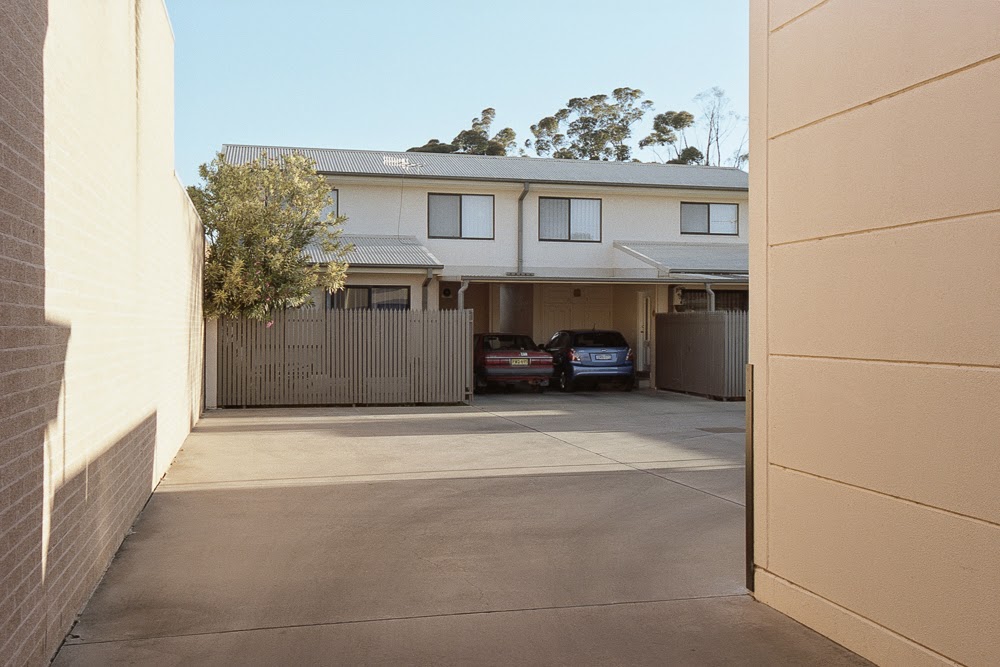 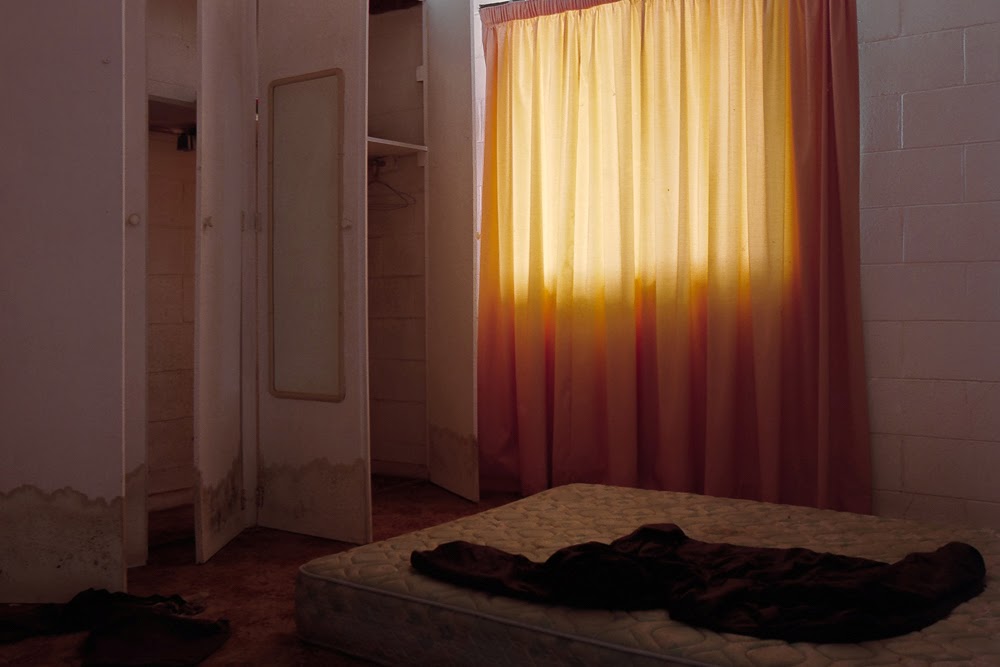 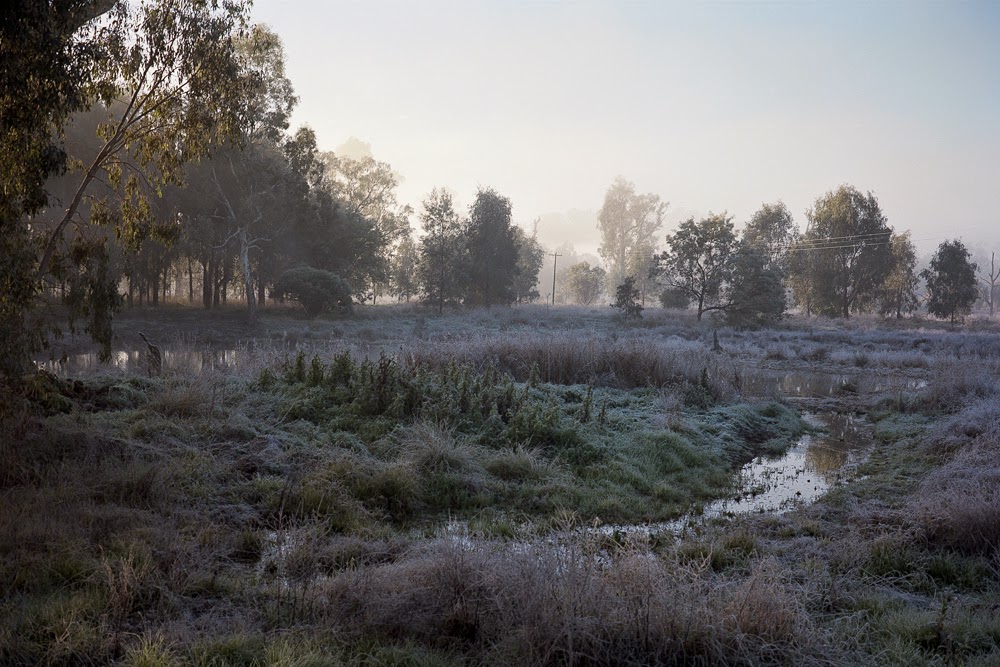 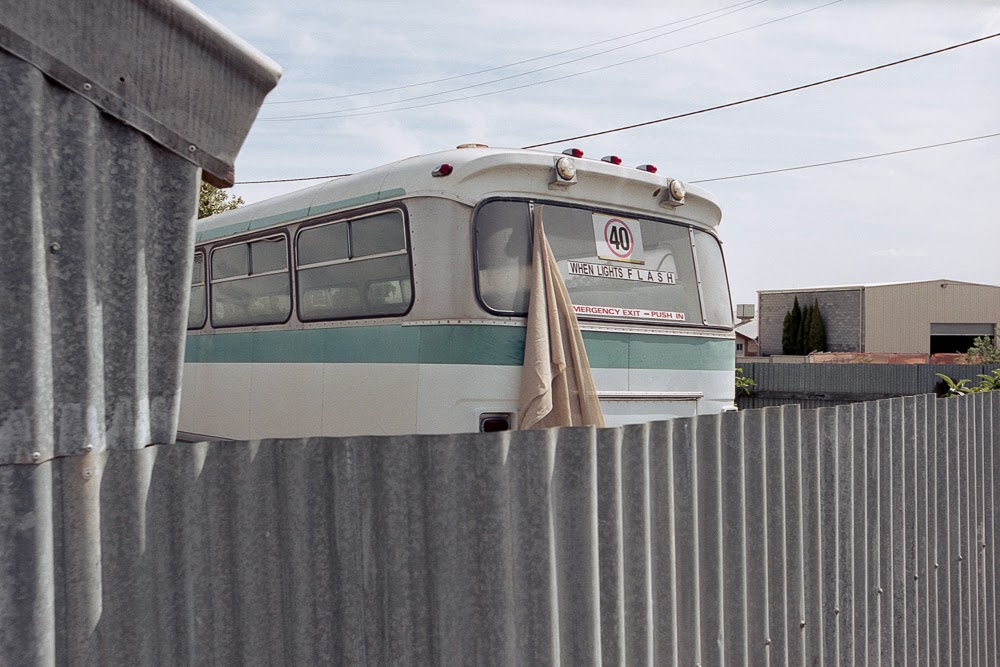 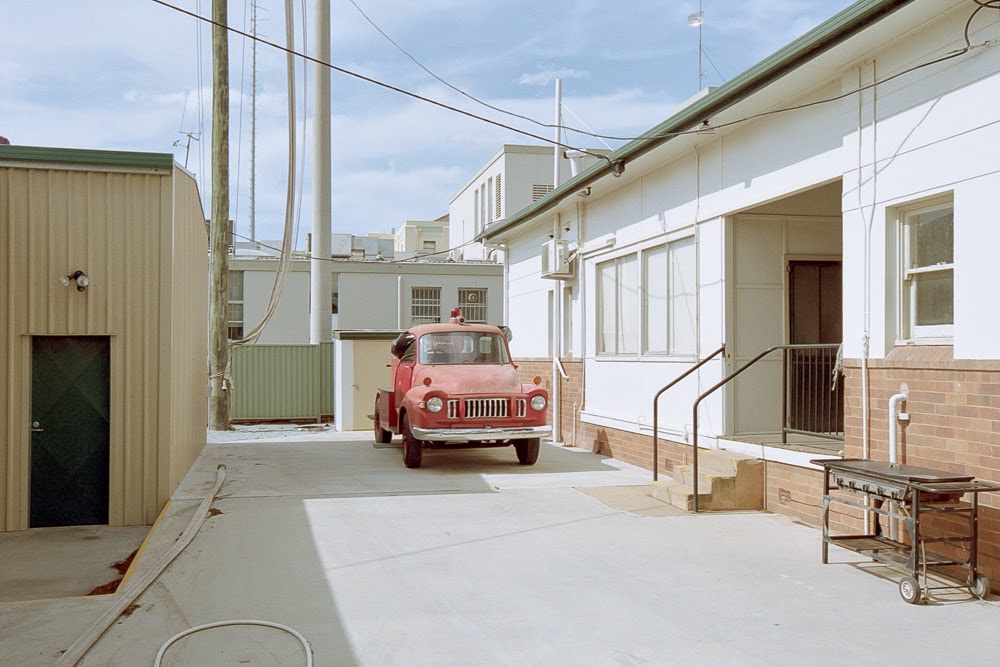 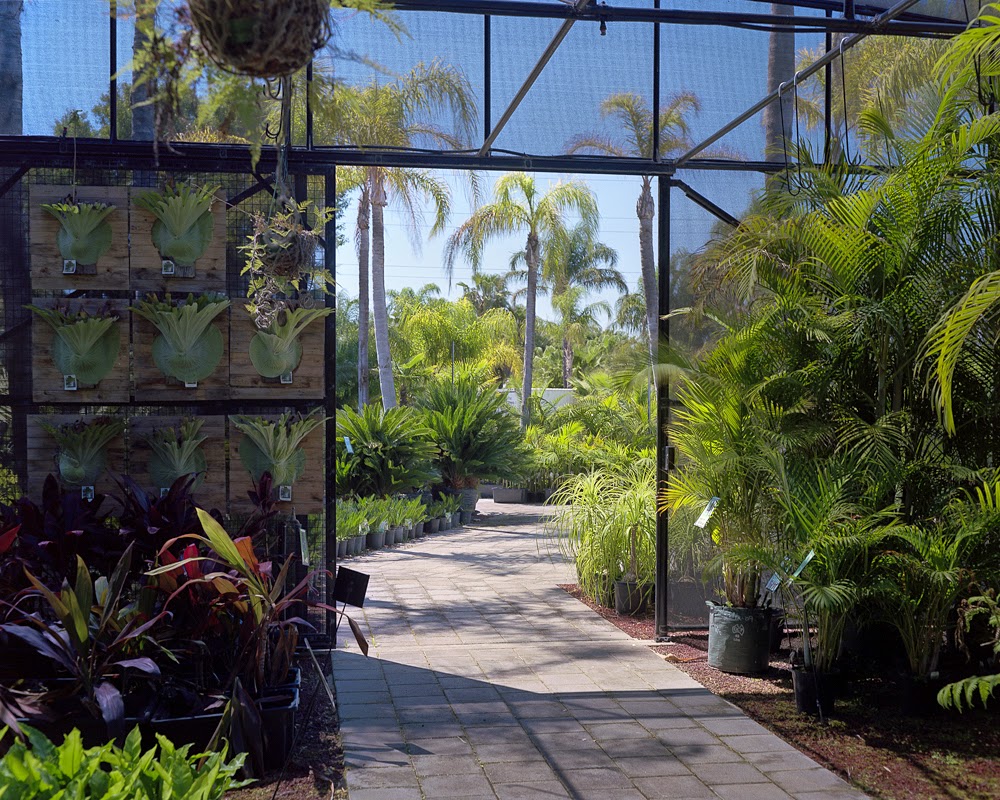 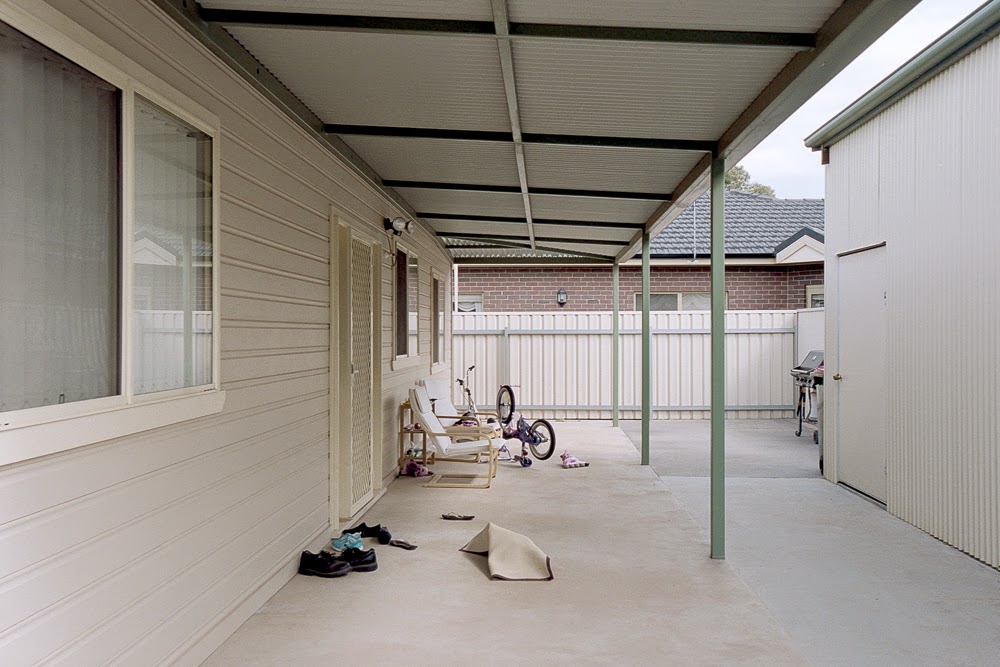 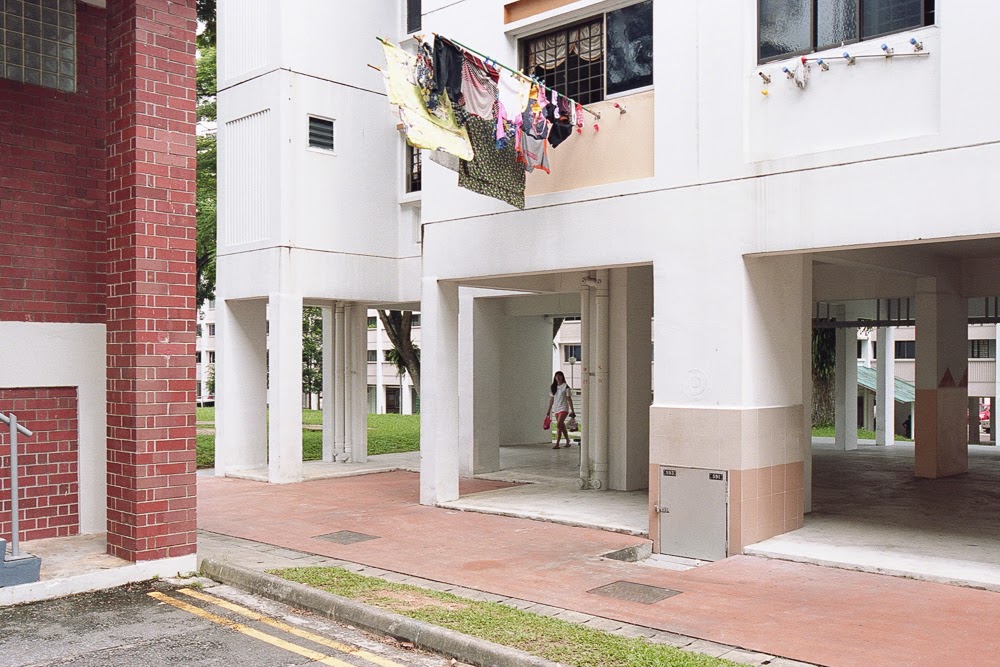 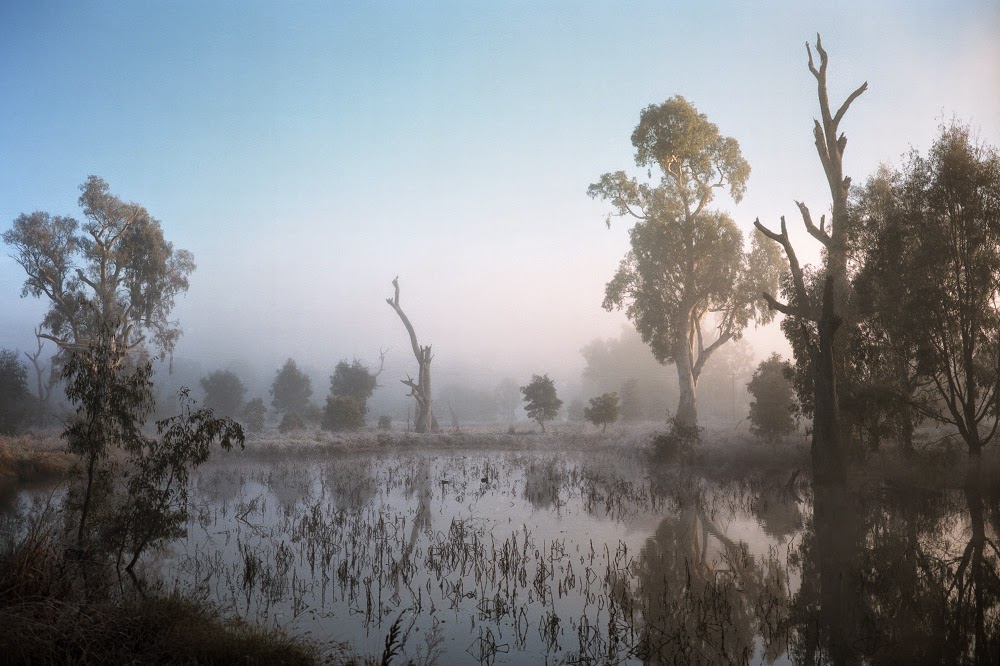 Where are you from/based now?

I'm originally from Manchester UK, and I've been lucky enough to live in London and Singapore. I'm now living in Canberra, Australia, which is an incredible base for exploring the strange vastness of this endless country.


What is your background in Photography? What keeps you interested?

I started taking photos when I moved to Singapore in 2010, covering the trips and journeys I took in southeast Asia. I had a huge lift when I moved to Australia in 2012 and found myself in the middle of a really supportive network of photographers with lots of resources and enthusiasm. Even though I've been away from the UK for 5 years, I'm still just documenting my travels as though I'm on holiday.

I've been shooting medium format for a little over a year and I use my trusty Fujica GW690III, the mechanical monster. It's heavy and functionless, purely mechanical. It's just a rangefinder, an aperture/shutter dial and one button. It's been a reliable workhorse so far - I've seen a friend's camera lock up in a sub-zero dawn, or another need to shelter from a sudden storm, but the Fuji just keeps battling on, frozen or soaked.
The 6x9 format is interesting. So huge and wide. The photos looks like 35mm, but of a much bigger frame. 8 shots per roll forces economy of use. There aren't many of us using this format so I stick with it for now. It makes me feel a bit different, for better or worse.


What do you look for when you are out shooting?

It would be easier if there was a simple answer, like 'portraits' or 'landscapes'. But really it's all about documenting my exploration of the world. In some ways the photos are proof that you were there, and more real than your memories no matter how subjective your framing.
I like to take long urban walks to experience distance at a human scale or pace. I love to explore, or to be somewhere you shouldn't be, dragging a tripod under a roller shutter door or through a barbed wire fence. It's always fun even if you get no photos. An open door, staircase up, or hidden side path is like an invitation; you never know what you'll find.


How often do you go out shooting?

As often as I can, but real life gets in the way more often than not. The last couple of years have been amazing for longer road trips around Australia. My friend Wouter Van de Voorde and I have covered thousands and thousands of kilometres together over this time, into strange desolate towns, forgotten mines and quarries, sneaking into abandoned conference centres, restaurants, granaries, houses, caves and even a wine bottling plant. Outside the few big cities, Australia is virtually untapped by photographers and still so full of opportunity.

For me tumblr is easily the best thing to happen to modern photography. The ease and spirit of sharing, speed of feedback, and constant relentless viral exposure to new work is just so alive and vibrant. Straightforward access to most of the world's visual artists, presented as equals, the stream only sorted by upload time. Projects like Selektor or Mark Drolet's blog are so vital and exciting. Some of my favourite photographers have become real friends due to this new wave of connectivity.

I love the work of Michelle Groskopf, Pierre Wayser, Nguan, Paul Garcia & Di Emerson, Kate Molenkamp, Julien Baveye, Missy Prince, Magnus Astrom, Tammy Mercure, Alexander Norton, Christian Neuenschwander - I can name as many as you like. It's always great to see a new photo pop into the world by someone who's work you know.

My main current project is almost finished. A joint book with Wouter and William Broadhurst, documenting a place near here they call the Wasteland. It's a secret racetrack campground hidden out in the bush, where a group of friends meet and drive hacked-up cars and 4x4's, screaming around in the dirt. Skulls, chains, fire, dust and mud. We're finalising the edit and almost ready to print.


Are you exhibiting at the moment? Do you have any plans to exhibit more in the near future?

I was in a group show at 10x8 gallery in Sydney last Christmas which went really well. I hope to exhibit a solo show within the year, but I'm so busy at the moment it's looking less likely. Who knows?