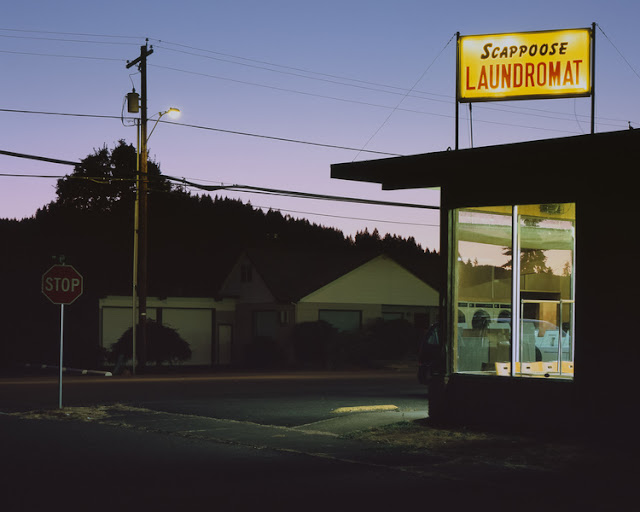 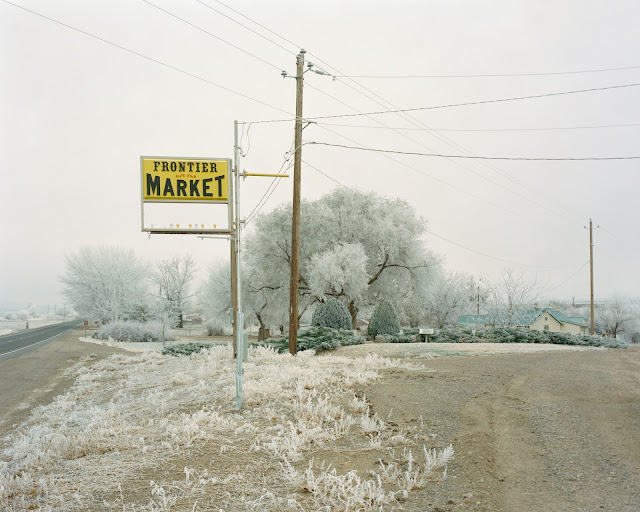 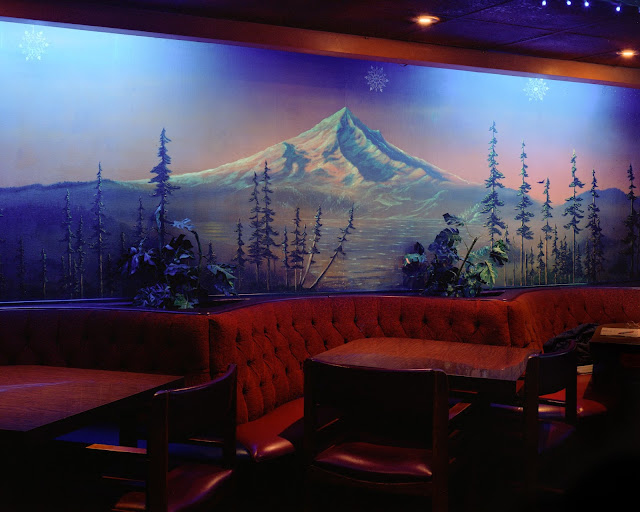 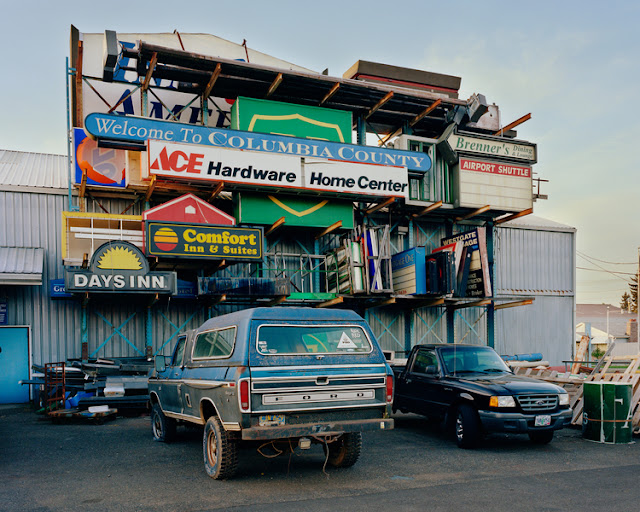 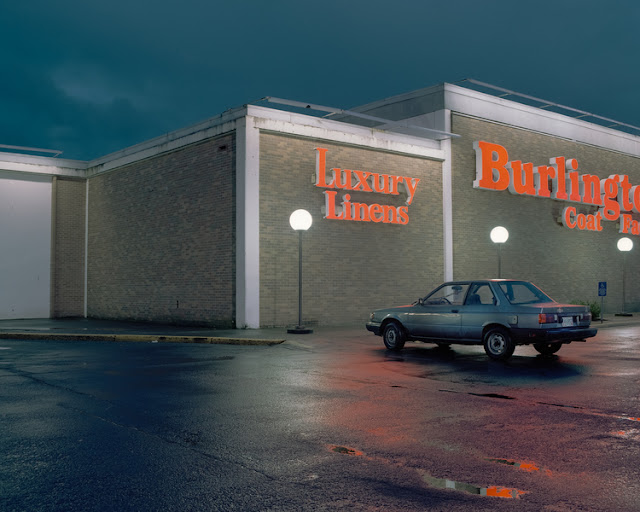 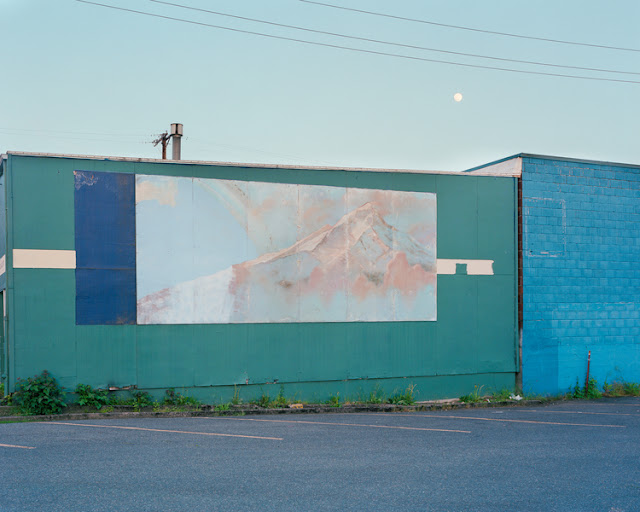 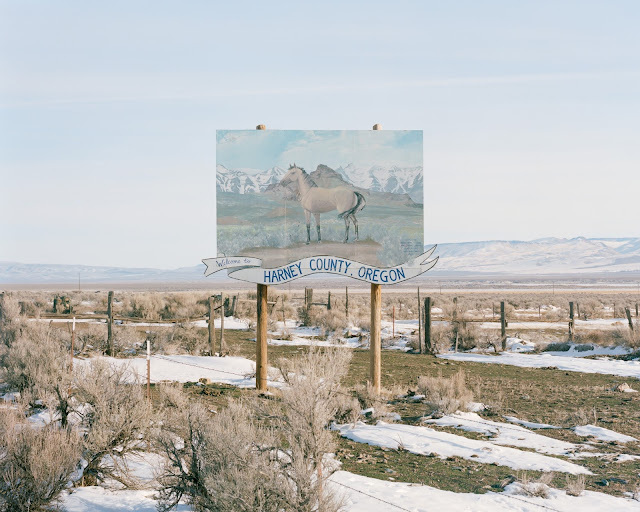 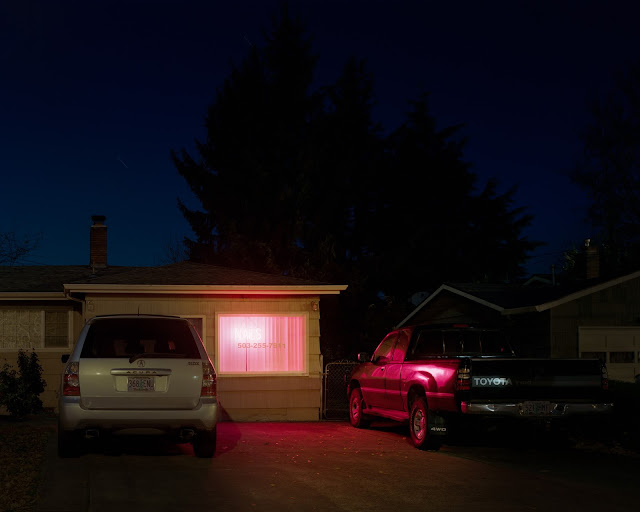 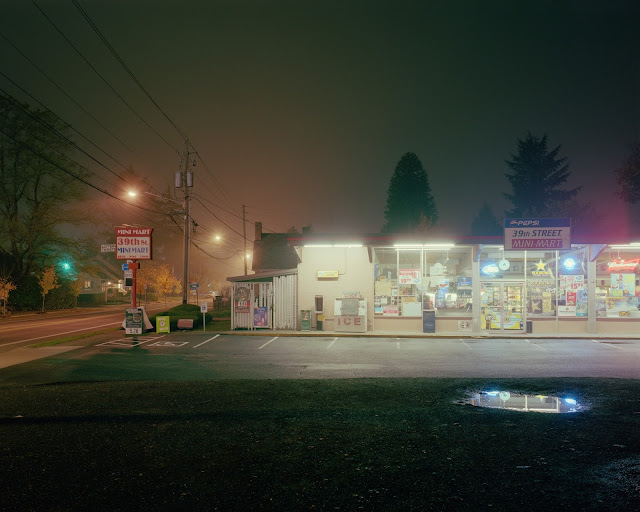 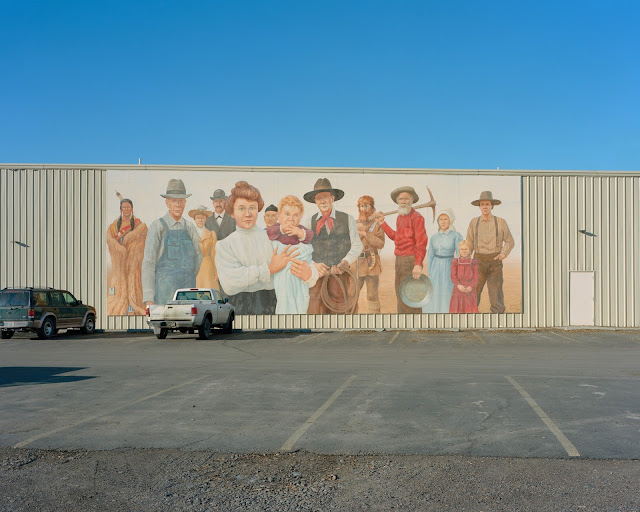 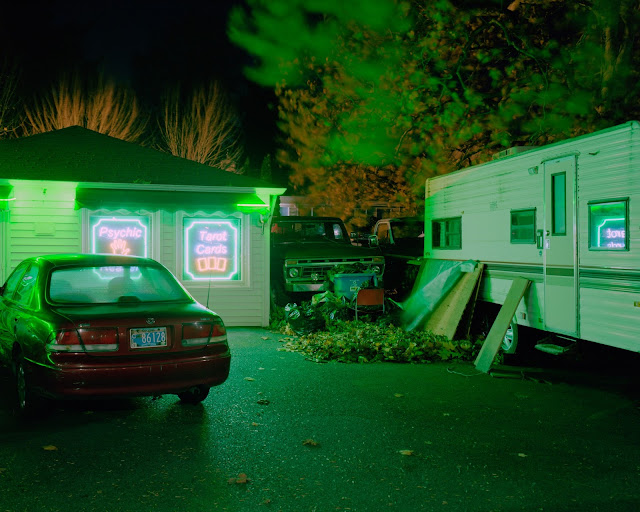 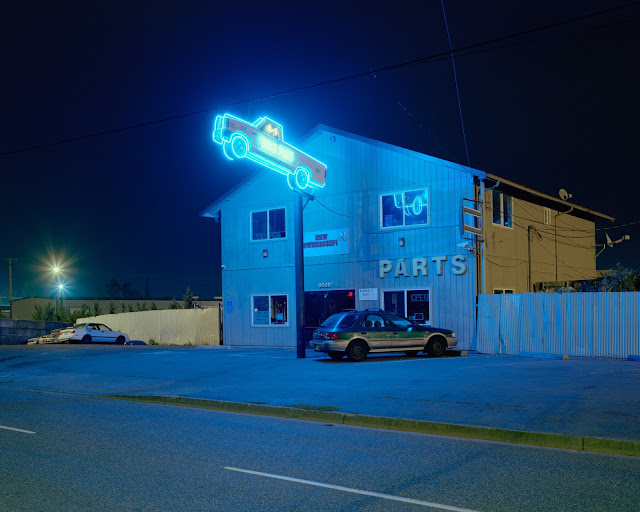 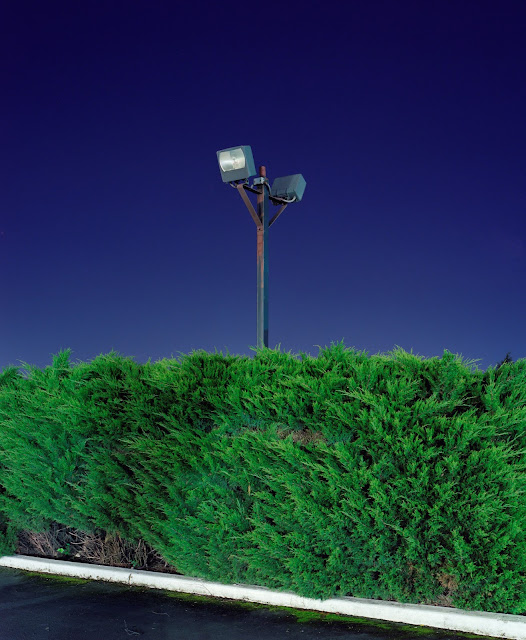 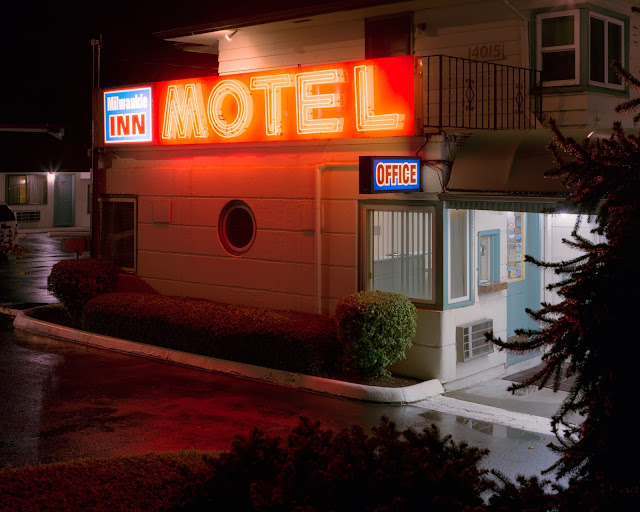 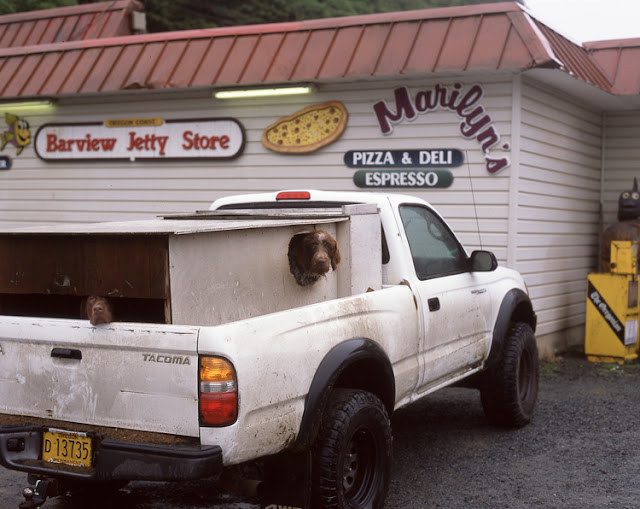 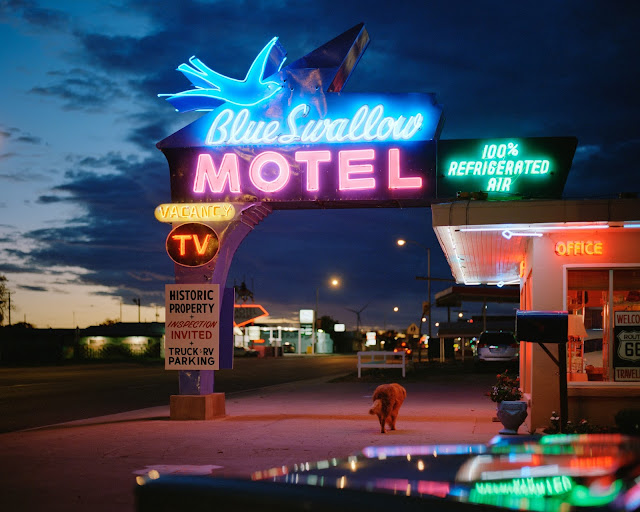 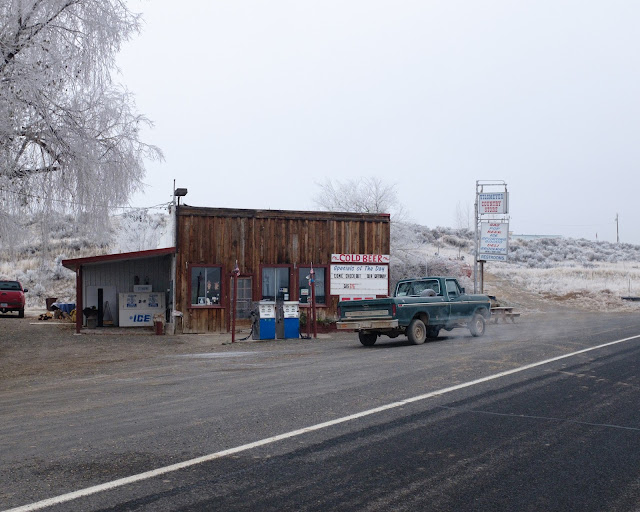 What is your background in Photography? What keeps you interested?

When I was younger I wanted to paint and draw but quickly realized I was terrible with my hands so I picked up a camera. I started taking pictures on family roadtrips in the west and continue to use photography as an excuse to travel now.

I primarily shoot on a Chamonix 4x5 field camera and almost exclusively with Kodak Portra 400 film. I used to shoot quite a bit on a Pentax 67 but it's been collecting dust since I started feeling in the groove with large format, although these days I'm starting to miss the immediacy medium format provides - there are plenty of photos I can't take because of the setup time large format requires.


Do you take one shot of a subject then move on or will you take several and decide on the best in editing?

With large format I tend to just wander around a subject and make a single exposure, I only take multiple shots of the same subject if I'm worried I won't be able to return and I doubt my original composition after taking it.


What draws you to a project?

My gut, mostly. I've never been a particularly good "project shooter" so I tend to just take pictures and assign them to a project later.


If you could spend a day shooting with another photographer, who would it be?


Robert Adams. After seeing "A Question of Hope" in person I've been entranced by his work in northwest Oregon.

I'm currently working on finding a large number of murals representing specific things about the west, and in particular Oregon - images of Mt. Hood, the Oregon trail, waterfalls, etc. I'm amazed at the amount of public art in the West, especially how much of it romanticizes the landscape instead of the humans who inhabit it.


Are you exhibiting at the moment? Do you have any plans to exhibit more in the near future?

I have no exhibitions at the moment but I'm always scheming to show work in the future.